EXCLUSIVE INTERVIEW: JUNKSISTA talk about getting a BAD CASE OF FABULOUS!

''...this is what keeps our music interesting, it's some sort of a clash of cultures...'' 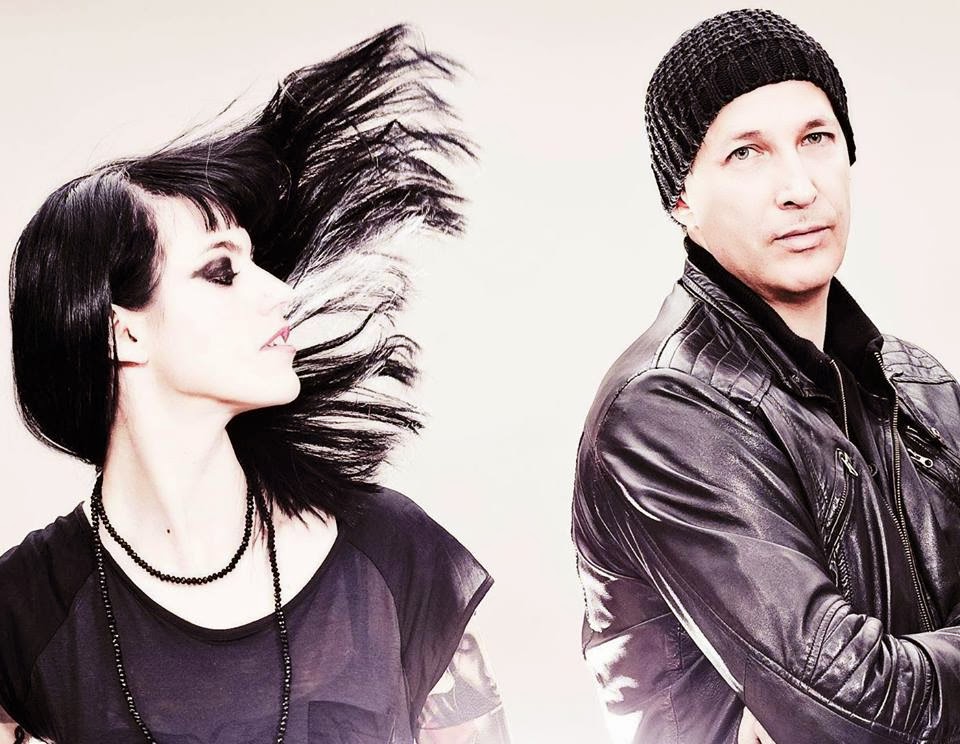 This month has seen the long-awaited release of BAD CASE OF FABULOUS, the debut album by electro-bonk-rockers JUNKSISTA. With a host of influences, the German duo - Diana and Boog - have created a hypnotically edgy sound: The band’s trademark insistent rhythms and profane, shag-mad lyrics evoke a thrilling and uniquely un-PC approach that makes Motley Crue's lyrical repertoire look like One Direction.

We caught up with the two of them during the busy first week of the new release. They turned out to be very charming and obviously excited about the new material, but also took the time to talk about influences and how they came together.

FUTURE-ROCKER: Your debut album, Bad Case Of Fabulous, is out now. It sounds great – and we’re specifically looking forward to the Special Edition. What can we expect to find on it?

Diana: You can expect to find a rather wild mix of different musical genres and lyrics that go from silly, through sexy to dark.
We experimented with blues, glam rock, funk, metal...as it turns out, all can be mixed...who would have thought!?

Boog: It's safe to say that this album is the essence of what our band is all about. We didn't aim at fulfilling conventions but rather tried everything and just kept what we liked, no matter if it's "allowed" in the electronic genre or not - in the end we had lots of fun recording it and are really proud of the outcome! 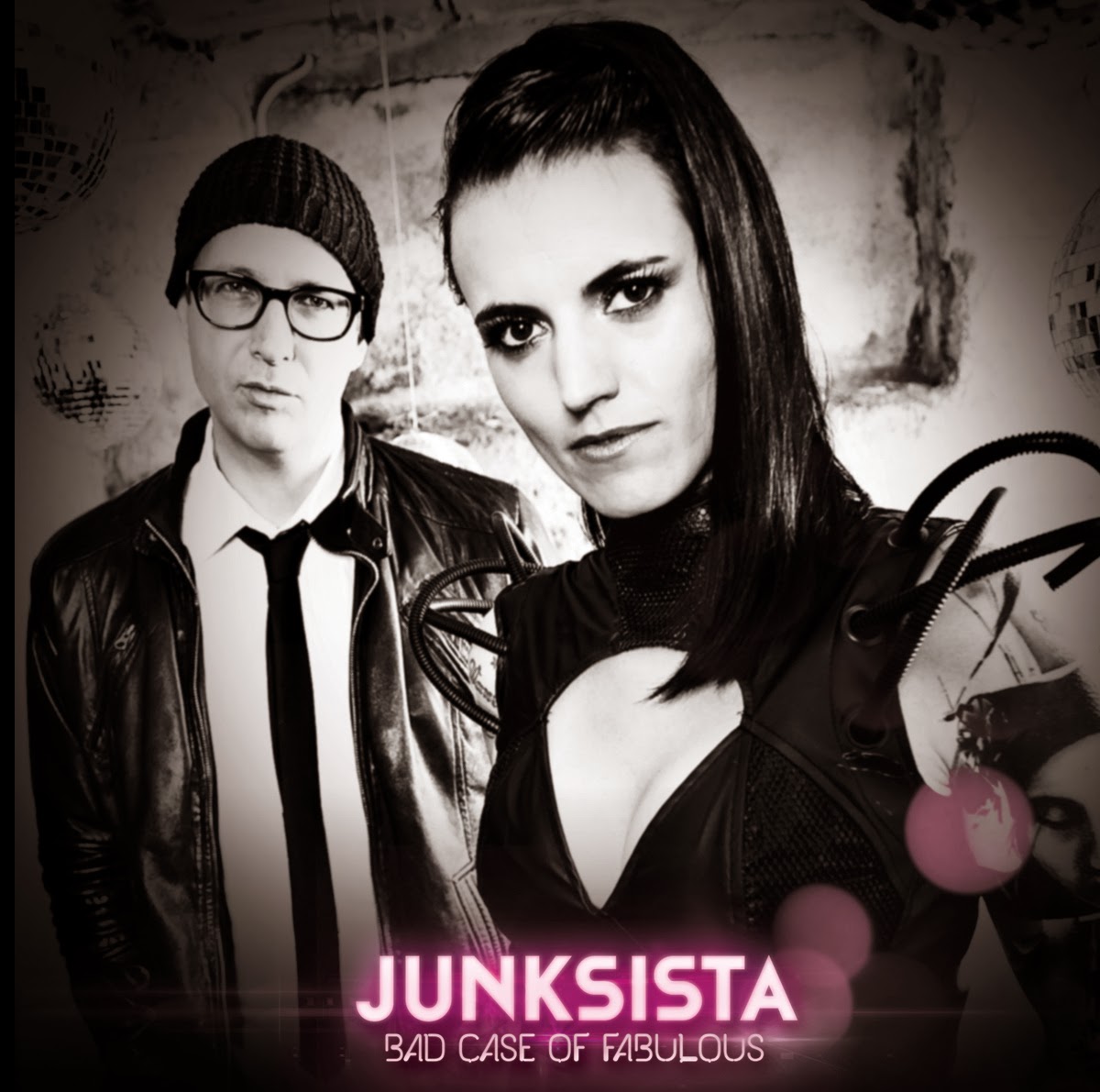 Your website suggests that you both come from totally different 'musical tastes and backgrounds'. How did you meet?

Diana: In 2001 Boog released an album with his former band "Pfeffer" and booked me as a DJ for the aftershow party of the release gig. We also had a common friend so we saw each other after that from time to time. At first it didn’t seem like we could even stand each other...I guess our inappropriate humour led to a friendship eventually.

Boog: You wouldn't think that this could be working out with me coming originally from a rock and metal background, and Diana being an electro and Pop DJ one. But this is what keeps our music interesting, it's some sort of a clash of cultures. The friendship kind of evolved around the music and helps us not to kill each other because of our musical tastes..!

Very intriguing – which explains why the electronic sound has a definite rock ‘edge’. What are your different musical influences? Your Top 3's, if you like?

Diana: I can't name a specific influence, I'm afraid...I am a little obsessed with the 80s...especially the Bangles, Cyndi Lauper and A-Ha, I love 90s eurodance...more recent bands and artists that I totally love would be Florence and the Machine, Garbage, Björk, Chvrches. I do enjoy some good metal too from time to time.

Boog: There's a bunch of great bands that I could name, but I don’t think they qualify as an influence for JUNKSISTA, since it's mostly Rock, Metal or Jazz. One of the more current albums I enjoy would be Daft Punk's Random Access Memories, this is just sensational!

What are your favourite Metal albums then, Boog?

There are hundreds of great releases of great bands that should make it on this list but if it has to be three this is what I currently enjoy hearing:

Some great modern Thrash Metal in that selection, Boog. OK, so where is JUNKSISTA based? What else is going on there, in the local scene?

Diana: We are based in the south of Germany and seriously...nothing is going on here. There is no local scene. We write and produce the music here, but to play gigs, we usually travel rather far...mostly abroad, even.

Boog: JUNKSISTA really is the first band of mine where there is close to no local scene where we live. But our music seems to spread really fast over the Internet, so it's not that much of a drawback. 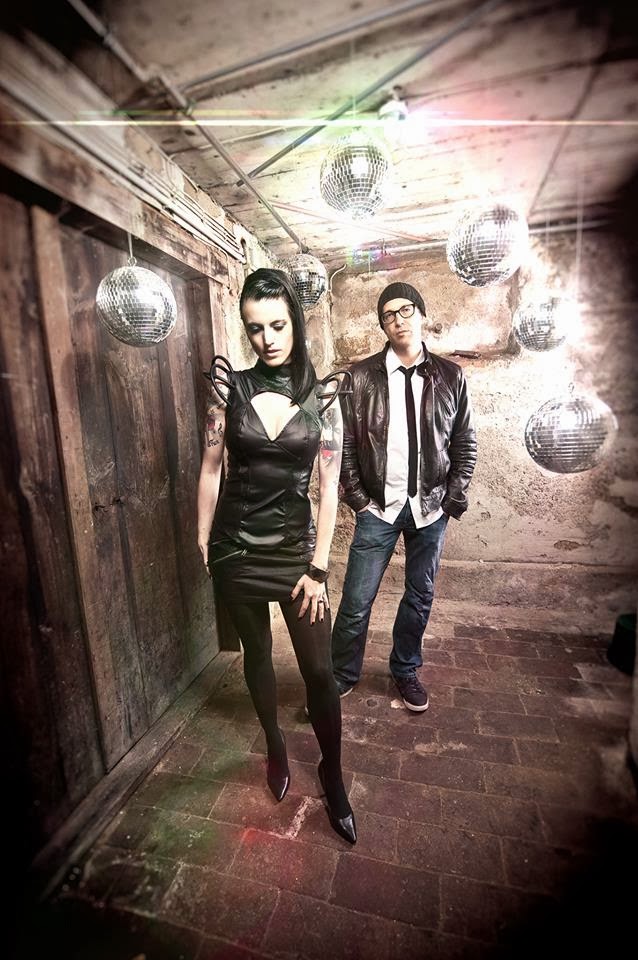 What art, films or books influence you both?

Diana: I have an obsession with horror movies...especially the ones from the 80s, of course. I've got an impressive collection!

Diana: Oh dear, thats a tough one. I mean, I am really obsessed and started watching them when I was a kid...so I've seen quite a few..! OK...I shall try to keep the list not too long...

First of all - that's probably the hardest question I've ever been asked...and this list won't be complete...no way I can think of all the movies I love, haha!


One of the first horror movies I've seen and that turned into one of my all-time favourites - if not my favourite - is The Exorcist with Linda Blair...every single thing about this movie is brilliant. Same goes for Evil Dead, Alien and Carrie. I also love the original Nightmare on Elm Street movies. Those would be some of my favourite classics. More recent movies I'd recommend would be American Mary, In My Skin, Martyrs, The Loved Ones, The Descent..and even though I usually don't like remakes, I loved the remake of The Ring and enjoyed the one of Evil Dead a lot!...man, I feel like i forgot at least 32 movies, haha!

Regarding books, I don't really read much these days due to a lack of time, but the last book that definitely influenced me a lot, was "The God Delusion" by Richard Dawkins. 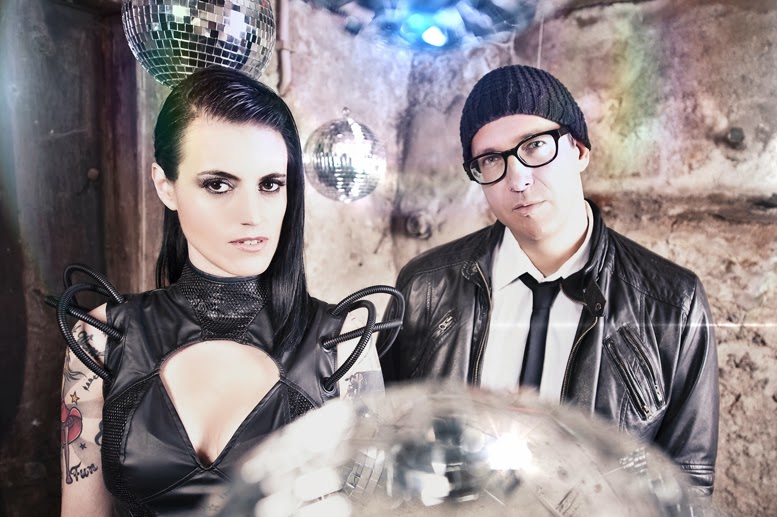 Boog: Hmmm, I'm afraid that I am not the artsy kind of guy, I enjoy mostly fantasy stories like the Tolkien ones and Science Fiction. Now and then a horror movie has to be on the screen.

Will you be doing a tour to promote the album, and will there be any UK gigs..?

Diana: We're being asked this question a lot. Sad thing is - for most bands it's a close to impossible thing to play tours or simply a sequence of gigs for album promotion. Simply because promoters won't even cover your costs. Each gig we play causes us financial loss... and certainly not because of a lack of audience. We know it's the same for most other bands in the indie scene. We love to play live but it doesn't look like we'll be able to do it as much as we'd like to!

FUTURE-ROCKER is sure the album will be a great success, and that they'll be touring very soon. See links below for details!