My personal philosophy regarding 'art' is a distinctly non-academic one. I've put in my ten thousand man-hours, and therefore, the decision is entirely mine to decide where it goes and how it gets disseminated. We're living in the future now, so as well as just looking at my work, if you can live in it, drink it, eat it, brush your teeth with it...that's fine by me.

Inspired by my love of urban futurism and electronic music, the ELECTRONIQUE is the first example of wearable Alexi K art. 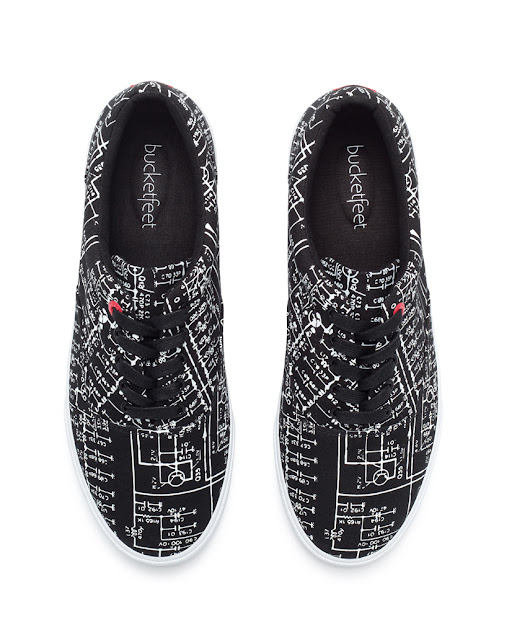 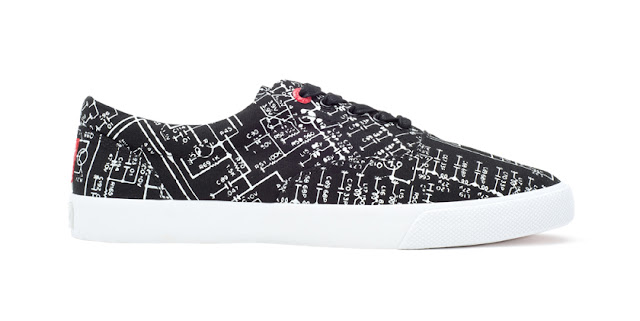 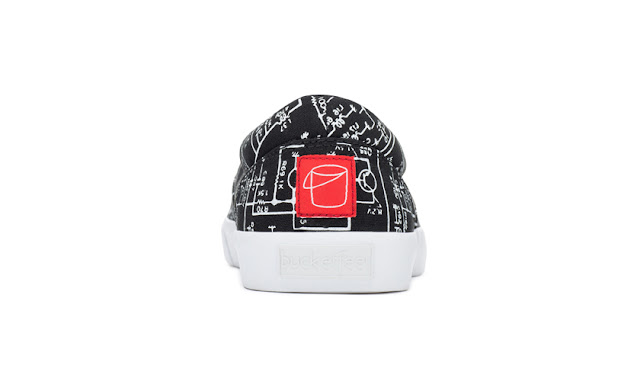 [ You can buy it by clicking here. If you know any fans of futurism and electronica, send them the link! ]


It began in 2013, when I did a bunch of articles for my black & white art mag MONOBLOG, featuring sci-fi film-making gurus Anthony Scott Burns, Ash Thorp and Bradley ( GMunk ) Munkowitz. 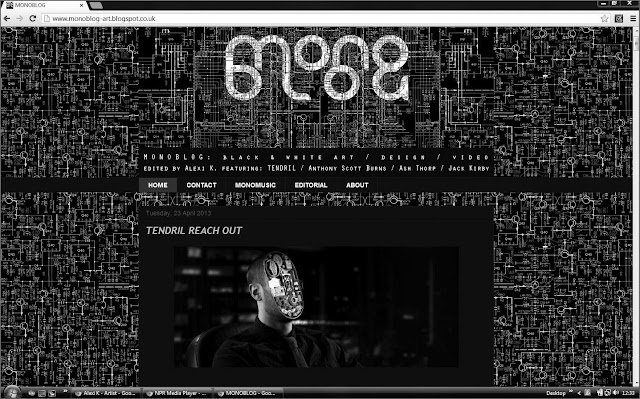 Looking for a cool custom background for one of these editions - and inspired by the enthralling 'graphic user interfaces' that some these guys specialize in - I found a very ordinary electronic diagram, and abstractified it until it started to look interesting.

It's like any other collage. You chop / rotate / mirror / cut / paste / edit , according to the configurations that suit your personal sense of balance.

Like a Rorschach test, you start to think you can see shapes or figures amongst all the lines and shapes. 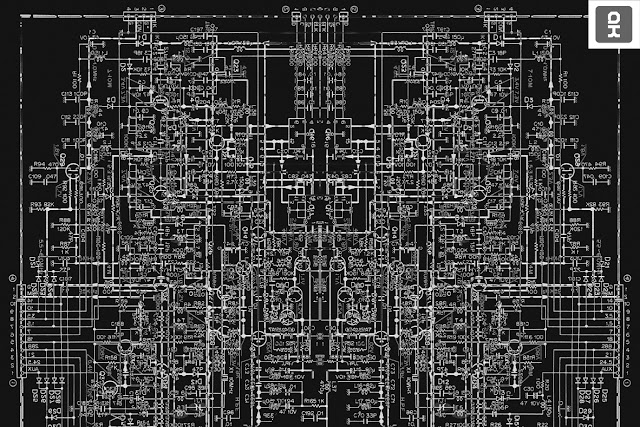 For example, to me, the picture above evokes an eerie A.I. version of the Turin Shroud. 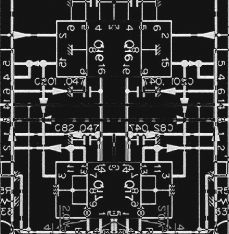 Shortly afterwards, I was still in this mode when I submitted one of the many iterations to Bucketfeet...lo and behold, it's now a shoe! 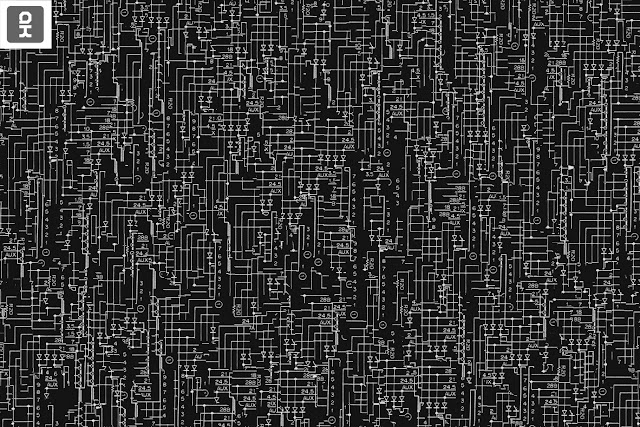