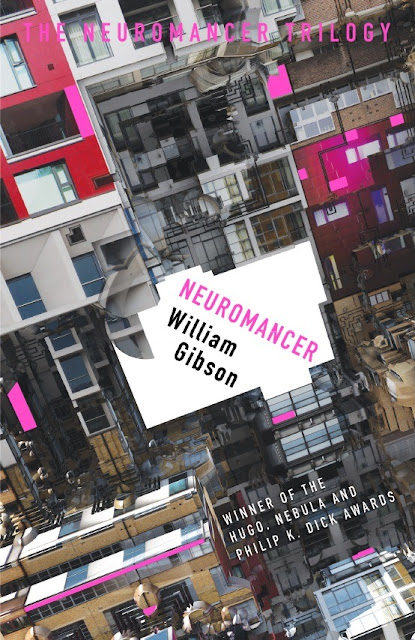 Here at Future-Rocker's headquarters we have long bemoaned the appalling state of many sci-fi book covers. Luckily, some progressive-minded art directors realise that a strong font or an enigmatic cover can provoke the imagination, rather than give the viewer everything on a plate.

Daniel Brown's cover art perfectly captures the feel of 'The Sprawl' ( the vast megacity of Gibson's novels ), yet also reminds us that there are places on earth right now that already look like this.

Sci-fi fans are a conservative lot, so it's always been a risky business not having some lovingly-airbrushed interplanetary vista or 'cool'-looking reject from an 80s rock video adorning the cover. Sadly, the 80s rock analogy held sway over Gibson's oeuvre here in the UK for what seemed like decades.

We haven't read the novels since the old days, but were discussing round the office if it's worth digging the classics out to see if they hold up. The new editions give us a reason not to have to crawl around in our dusty old vaults looking for them. We can just order these brand-new editions from Amazon and enjoy the Inception-like cover vibe and collectability, thus saving ourselves the hassle. With the first of them, Neuromancer, being released this December, it's just in time for Christmas. Hell, we'll even pay extra for a drone to fly it down the chimney. 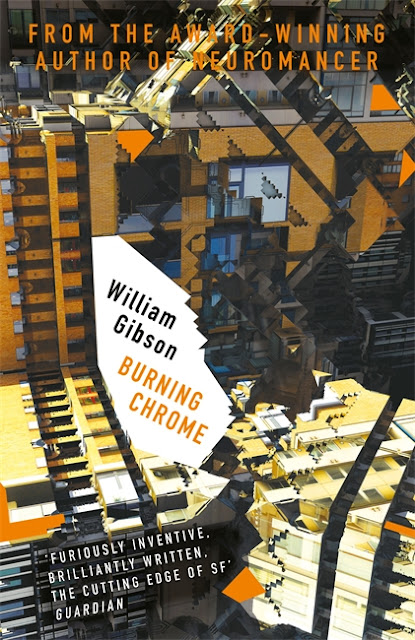 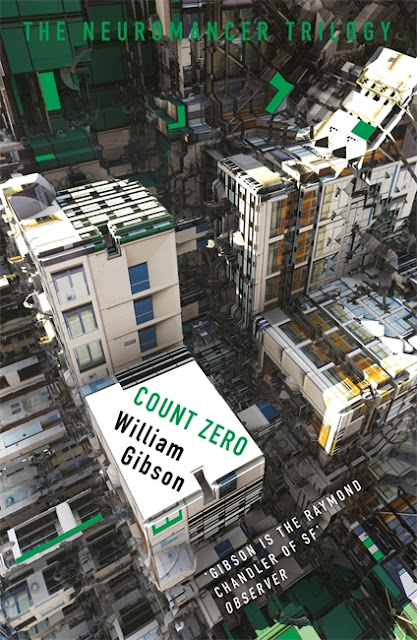 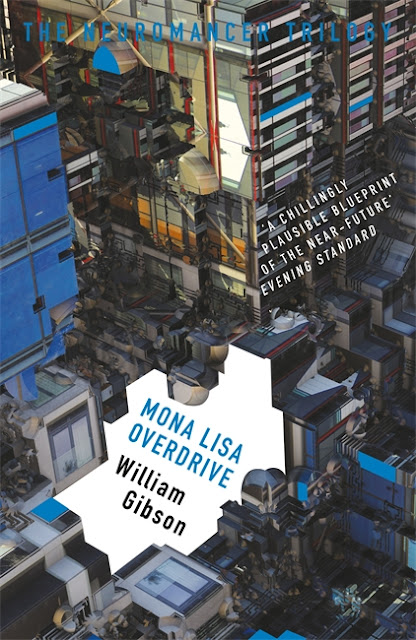 THE FUTURE AIN'T WHAT IT USED TO BE...

Hey, don't get us wrong, we actually love these classic 80s covers... 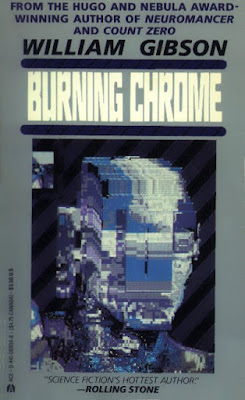 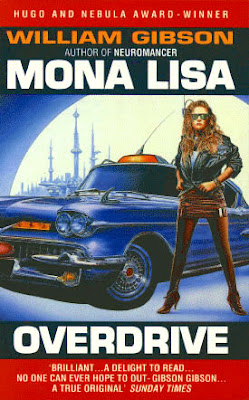 It's the goddawful 90s Gibsons we have a problem with...ugh! 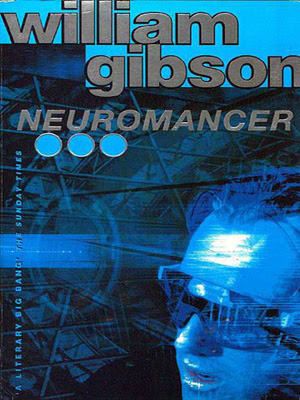 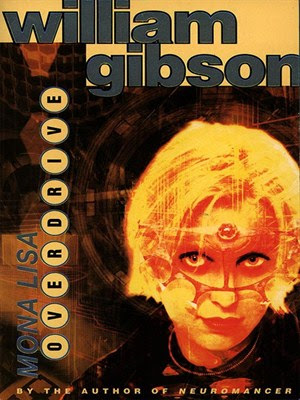