As you will have seen, this edition of FUTURE-ROCKER features both classic and new anime / science fiction comic-book properties. With that in mind, we take a tantalising look at the art - and promo reel! -  created for the now-shelved live-action production of AKIRA. Even though Katsuhiro Otomo's epic is surely the greatest manga comic of them all, it has - as yet - not had any luck in achieving a live action remake.

All art and video, property of Ruairi Robinson. 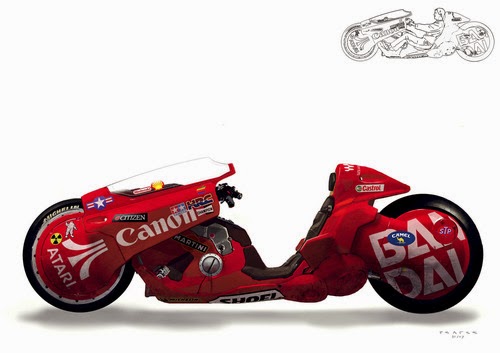 Below: Street shot, before and after VFX 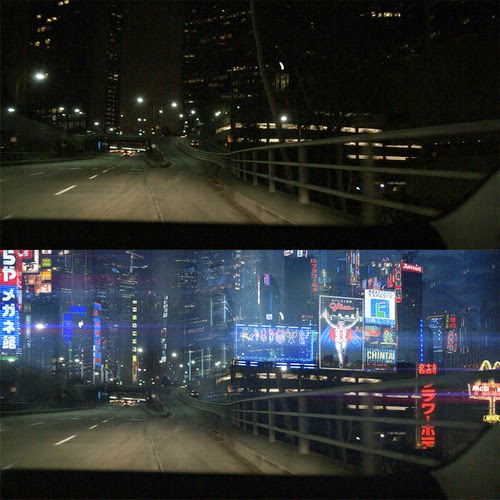 Below: The ESPer appears! 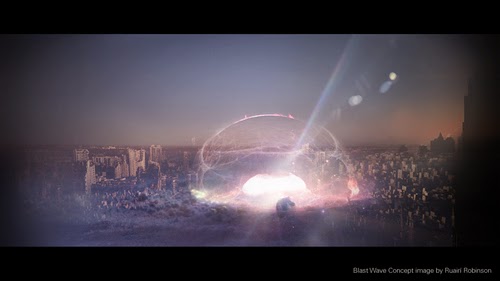 And here it is folks - the promo clip: A mood-short assembled from other epic genre movies, and offering brief glimpses of actual AKIRA LIVE-ACTION TEST FOOTAGE, it's pretty compelling stuff...

...for the next four and a half minutes, DON'T BLINK or you'll miss the best bits!