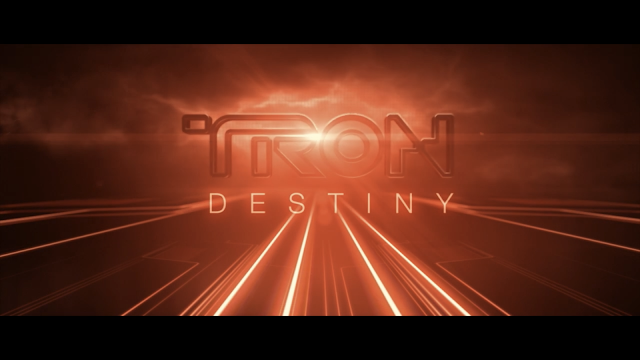 
- Your TRON: DESTINY fan video looks like a teaser trailer for a real mega-budget movie. Did you do it just for the hell of it, or with a show-reel thing in mind?

I did it because I wanted to show my love for the world of TRON... And show Hollywood that us nerds with cameras were hot on their tails :) 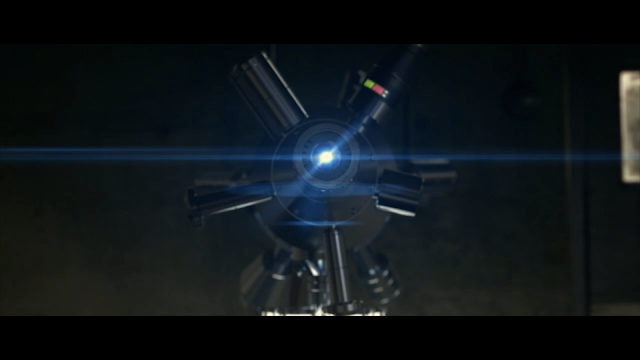 - Did it get you any interest from the real TRON producers?

No, but Disney shut our film down numerous times on Youtube. I did get some really nice words from designers and vfx guys involved with TRON: LEGACY though.

- If you were going to do another fan video, what would it be? Glen A. Larson's TRON rip-off 'Auto-Man' by any chance?