...and also his album of Euro disco remixes ( below ).

In photography, bokeh (originally /ˈboʊkɛ/, /ˈboʊkeɪ/ boh-kay — also sometimes pronounced as /ˈboʊkə/ boh-kə, Japanese: [boke]) is the aesthetic quality of the blur produced in the out-of-focus parts of an image produced by a lens. Bokeh has been defined as "the way the lens renders out-of-focus points of light". Differences in lens aberrations and aperture shape cause some lens designs to blur the image in a way that is pleasing to the eye, while others produce blurring that is unpleasant or distracting—"good" and "bad" bokeh, respectively. - Wikipedia 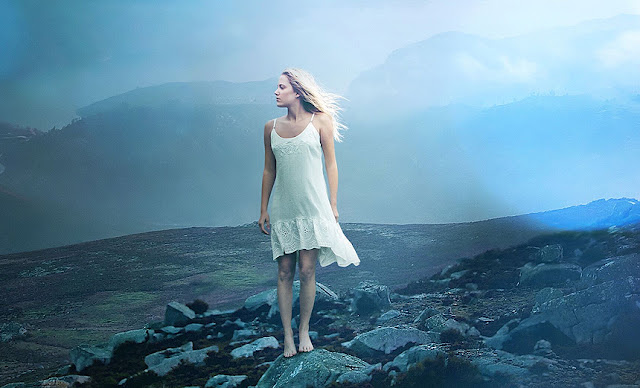 'In life, we choose what we focus on and what we blur. We wanted to tell a story of two people who continue to change their priorities, their ideals, their focus based on an altered world. They are defined not just by what they focus on, but what they choose to blur.'

'Bokeh' ( pr. Beau-ka ) is a film fable where, alongside the two leads - Maika Monroe and Matt O'Leary - the landscape of Iceland itself is the third character, according to filmmakers Geoffrey Orthwein and Andrew Sullivan of Zealous Pictures.


If you're going to do an end-of-days thriller about the last people on Earth, what more convenient place to set it than Iceland, where summer daylight lasts for twenty-four hours, and you can film your protagonists wandering the empty streets uninterrupted while everyone sleeps?

With sixty locations, many showcasing the imposing local geology ( Iceland was also the location for the Engineer's alien base in Ridley Scott's Prometheus ), Bokeh looks to be an intriguing addition to contemporary indie sci-fi.

And check out the filmmakers' original Kickstarter pitch from 2015: 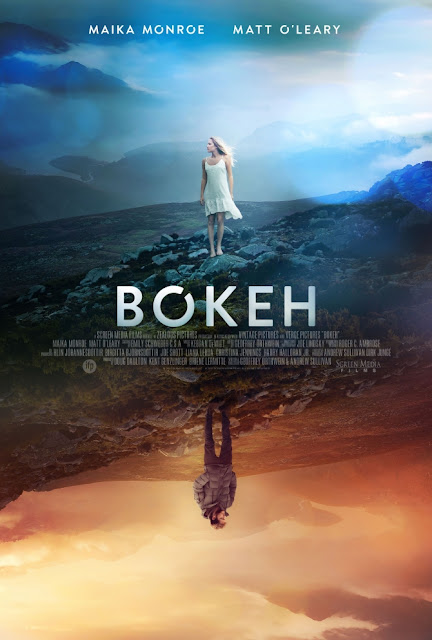