Relax, these amazing short clips ( see below ) were made several years ago by Blur Studios for DC/Warners, but have now recently become part of cinematic history because they put Tim Miller in the director's chair for this year's Deadpool movie.


Below: The Flash, by Blur Studios. Dir: Tim Miller 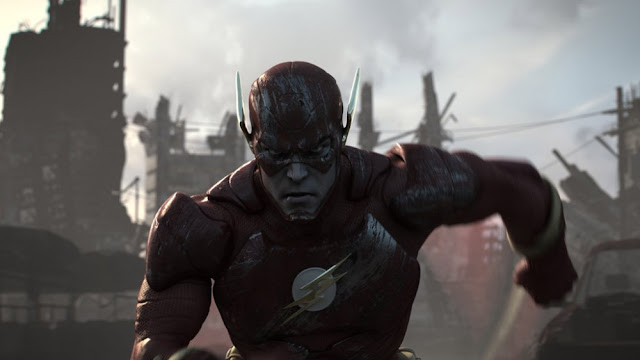 Executives working with X-Men: First Class director Matthew Vaughn had seen these clips, and wisely decided Miller should direct his own movie. Having no track record with mega-budget films, he was handed the Deadpool gig by Fox because of the film's smaller budget, and therefore scaled-down expectations.

Deadpool was cinematic lightning-in-a-bottle: With loyal fan support, a sustained and rather genius marketing campaign, plus a sympathetic release date ( there had been no superhero movies for six months prior to its opening ), it was in the right place at the right time. Add to that, the surge of goodwill towards actor Ryan Reynolds' efforts in getting his pet project made, and it was almost inevitable that Deadpool went on the become a mega-hit, and the biggest-grossing X-Men related movie to date.

So let's kick back and enjoy these clips...and ponder how the DC Cinematic Universe will shape up. Particularly notable is Wonder Woman ( in the first clip ). We are effectively given a tantalising glimpse of what her own movie may look like, now that the dust has settled on her electrifying debut in the recent Zack Snyder-directed Batman vs Superman. 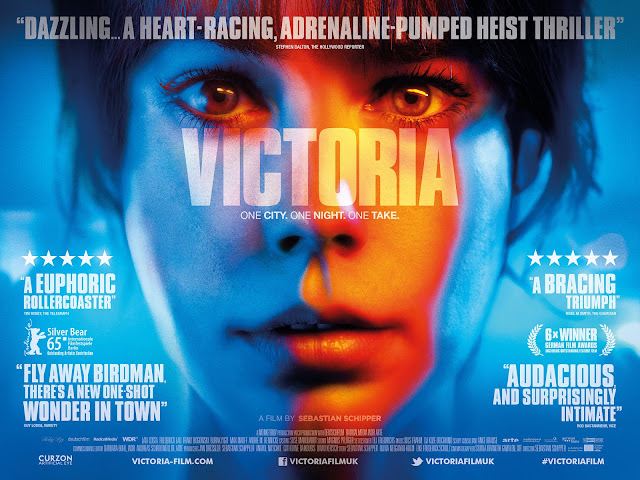 A festival favourite over the last few months, the film is notorious for its central conceit: It's a heist thriller filmed in only one take. That's right, a two-hour-plus film, with no edits.

Surprisingly, it lost out on a Best Foreign Language Oscar nomination due to the large amount of English dialogue, which seems somewhat ridiculous, not to mention unfair. If the director, writers, cast and crew are German ( with the exception of lead actress, Spain's Laia Costa )...then it's a German film, surely? Enjoy this very atmospheric opening sequence. 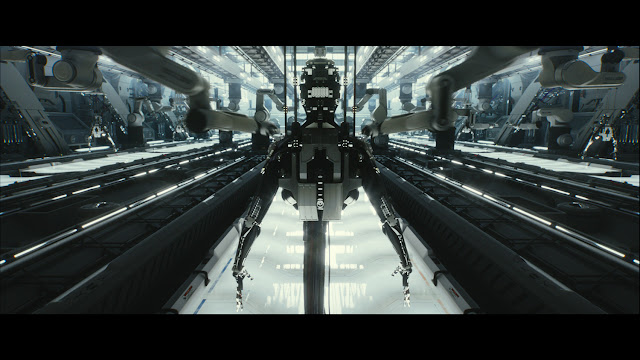 From up-and-coming film-maker David Karlak, and currently under development at Warners, this fantastic clip looks like a superb addition to the hot trend for 'sentient machine' movies that we flagged up last year with Ex_Machina, Chappie and Automata. Science Fiction always has a knack of cleverly assimilating contemporary fears and paranoias into the realm of fantastic fables...is there something in the air, we wonder? Clip features Star Trek's Anton Yelchin, and Man in the High Castle's Rufus Sewell.