We're not going to laboriously list all the pop-culture references in this trailer - Ernest Cline's book ( which we know you've read ), did that already. Instead, let's start to enjoy the music that will no doubt contribute to a hugely successful soundtrack album. Scroll down for vids from Depeche Mode, Van Halen and Rush, and also two of the more intriguing paperback cover designs from the book's foreign publishers. 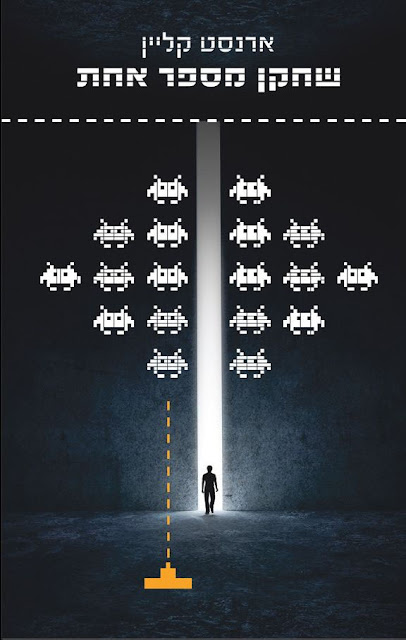 Above: The Israeli paperback edition of READY PLAYER ONE. 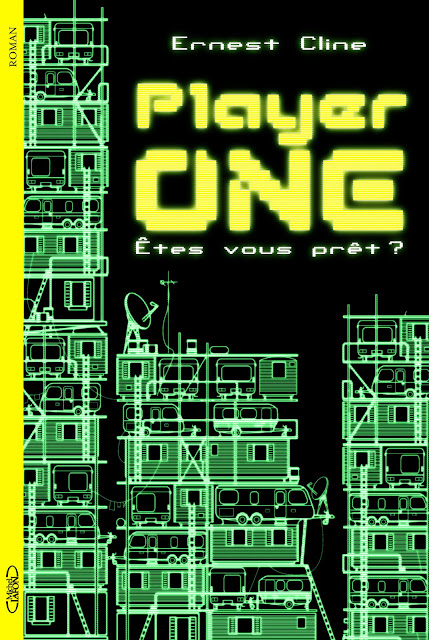 Above: The French paperback edition of READY PLAYER ONE.

Check out this fantastic trailer for the new Miles Morales-fronted ( as opposed to Peter Parker ) Spiderman animated movie. Directed by Bob Persichetti and written by Phil Lord ( one half of the Lord and Miller directorial team, who were controversially fired from the Han Solo movie because their vision did not fit with the studio's ), this potential parallel series to the Spiderman film franchise looks like it could introduce and explore lesser-known aspects of Spidey lore to the mainstream cinema-going audience.

We're still trying to figure out what song is featured on the soundtrack ( starts like classic synth-wave, then goes a bit Run The Jewels ), but either way, with bleeping synths and colourful CGI, this is a treat for the ( Spidey ) senses!

Blue Stahli ( real name: Bret Autrey ) is more well known for his catchy blasts of crushing industrial overkill than any sweepingly evocative atmospheric pieces. However, the latter is exactly what we get here, as he and label FIXT release this spooky teaser, which we hope is ahead of a full-on rockin' version of the Billy Idol classic.

Deep-cut fans will be interested to note that this down-tempo interpretation and that familiar chord sequence makes us think of Joy Division's New Dawn Fades, as covered by Moby on the soundtrack to Heat ( which we will also include below ).