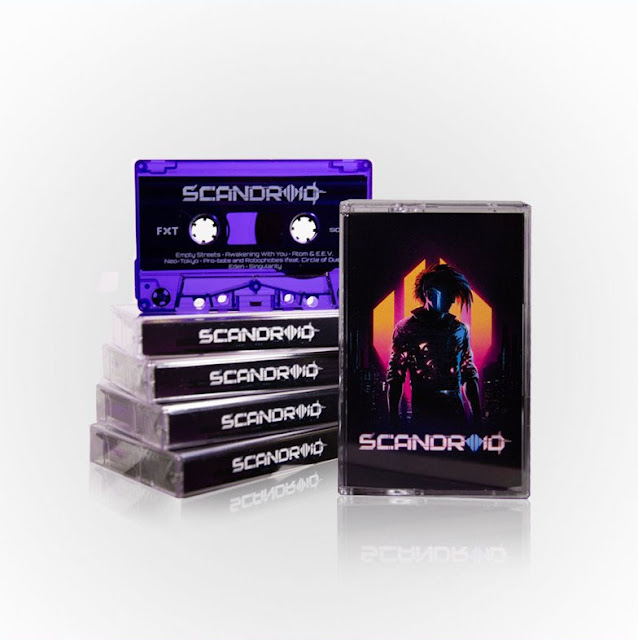 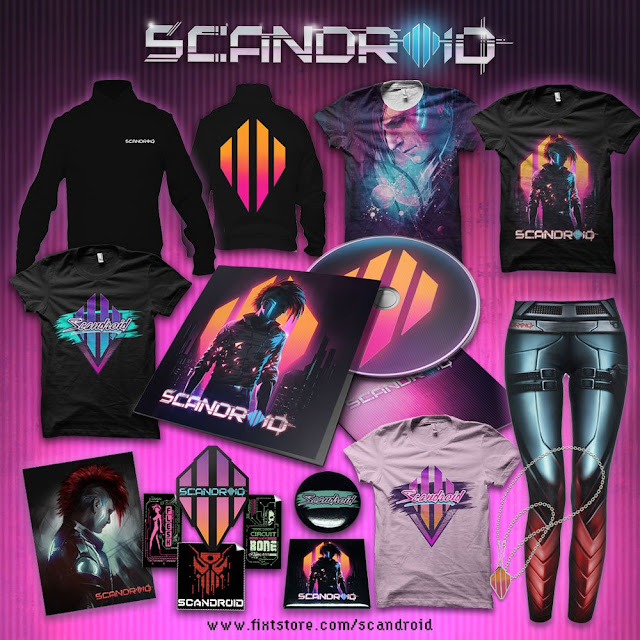 NINE INCH NAILS classic debut album was released on this day, 25 years ago. 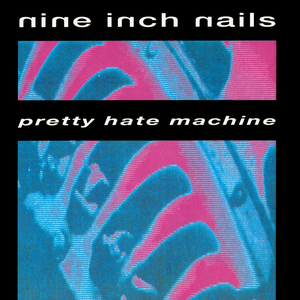 After being out of print for several years due to legal wrangles with original label TVT, Pretty Hate Machine was re-released in remastered form in 2010. 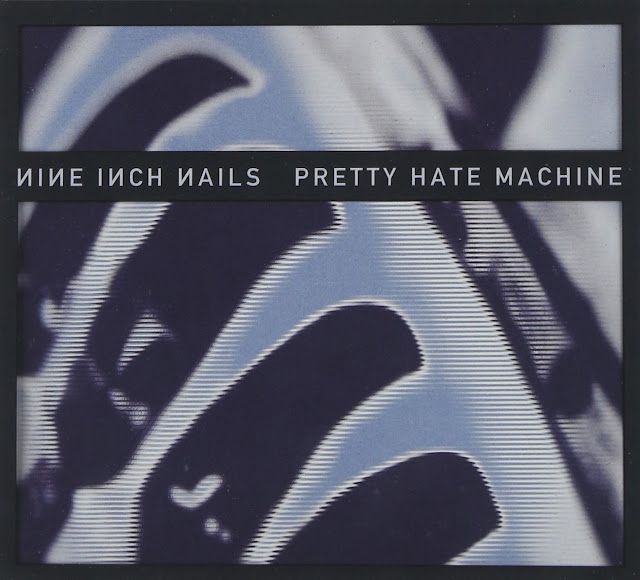