At Future-Rocker we were obviously shocked and saddened to hear about David Bowie's passing. He was a British cultural icon, and the original 'Future Rocker'. Our condolences to his family, friends, and fans. 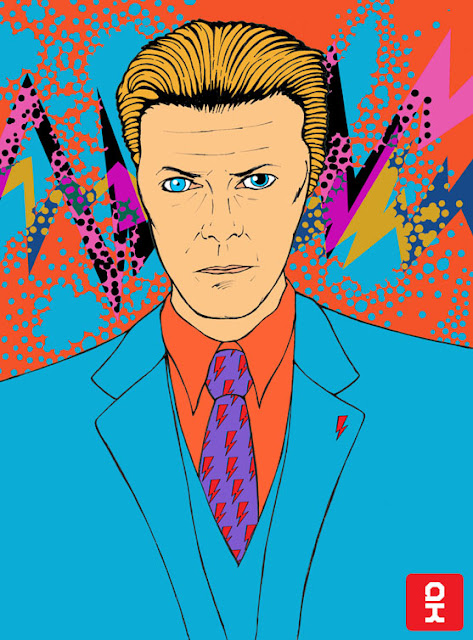 Here's an excellent piece of 'lost footage', rescued by the BBC cameraman for his own collection ( in the old days, the BBC were in the habit of erasing over tapes to save money ). Top of the Pops was also known for its lip-synching artists, so seeing Bowie, Ronson and co. do it live makes it all the more special.

COMING SOON: As well as that, we have interviews with Thomas 'Drop' Betrisey of SYBREED talking about his new project, we'll be reviewing the entire CELLDWELLER deluxe boxset of the new End Of An Empire album, and catch up with a post-tour ZARDONIC.
See you soon.