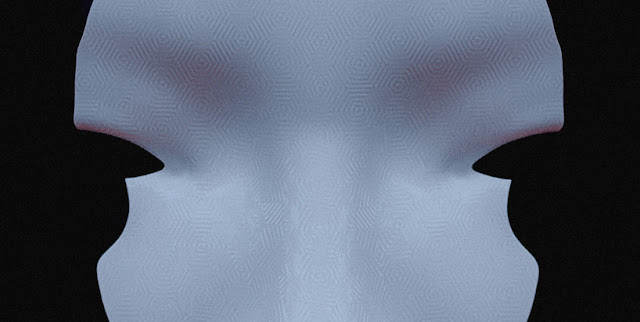 All images by Ash Thorp, and used with permission.

'I am in love with the big concepts that creator Masamune Shirow and his team built, that are just under the surface.' 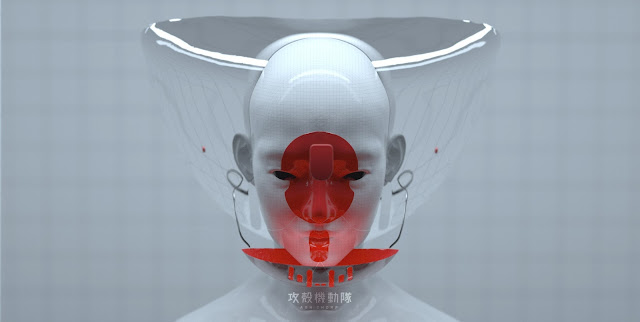 Much sought-after artist / designer Ash Thorp has long been a champion of the acclaimed anime, GHOST IN THE SHELL, even going so far as to collaborate with a global team of like-minded creatives, to make his own feature-quality video homage ( see Future-Rocker Jan 2015 ).

Fast-forward to 2017, and to coincide with the release of a big-budget live-action adaptation starring Scarlett Johansson, Future-Rocker presents a portfolio of images by Ash Thorp, inspired by the original version's distinctive 'geisha assassin' character. 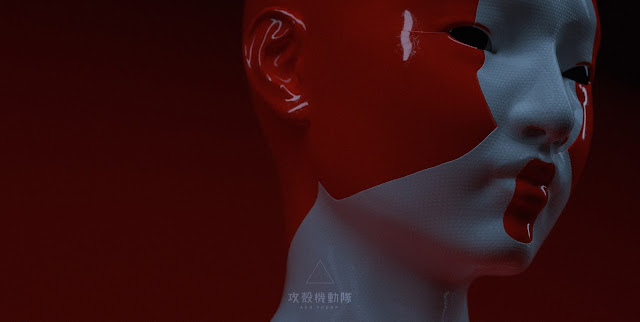 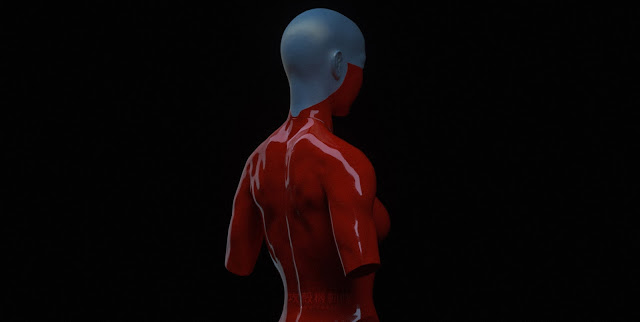 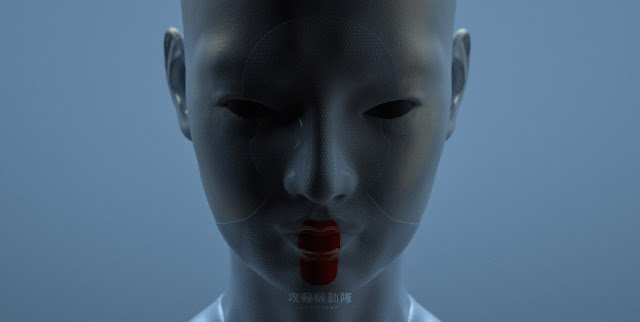 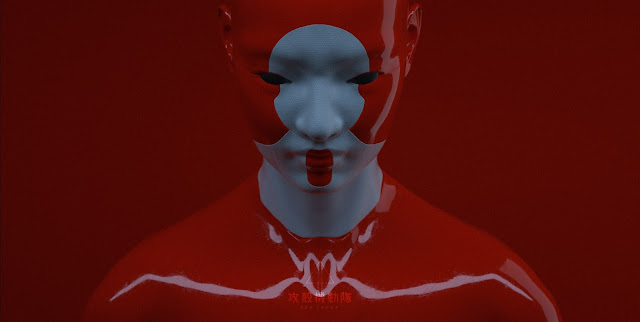 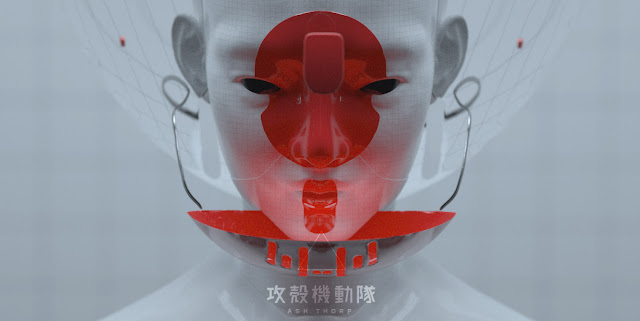 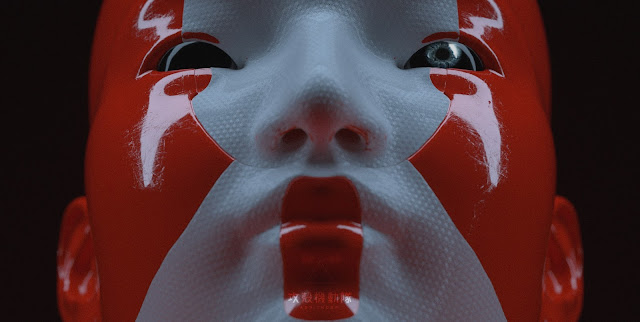 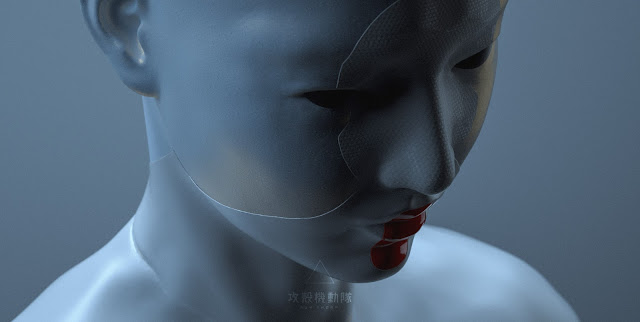 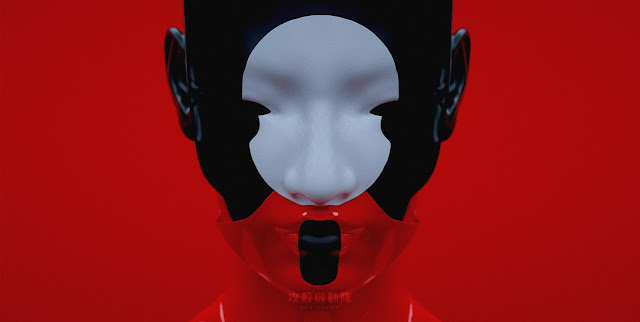 Ash Thorp on transitioning from 2D to 3D:

I am just exploring as I learn new tools and apply new ideas to things that have been floating around in my head for some time now.  I feel like I am unlocking various levels of potential in my creative mind the further I grow.  Since I love Ghost in the Shell so much, I figured I would focus some of the tools that I am currently learning, around that of a property I enjoy paying tribute to from time to time.  Hope you enjoy! 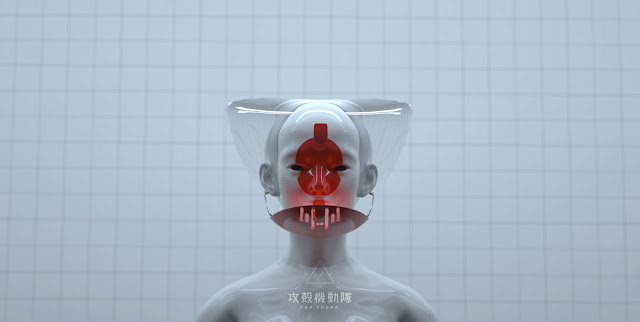 Email ThisBlogThis!Share to TwitterShare to FacebookShare to Pinterest
Labels: Ash Thorp, Ghost In The Shell