CODE ELEKTRO: CALL OF THE WIRED

'I have always wanted to score a movie. But not just any movie – it will have to fit into the Code Elektro universe.'

Here we present an assortment of tracks from synthwave maestro CODE ELEKTRO's epic recent album, WOLF, as well as from his previous opus, SUPERSTRINGS. PLUS! Scroll down for the exclusive new interview, and merchandise links. 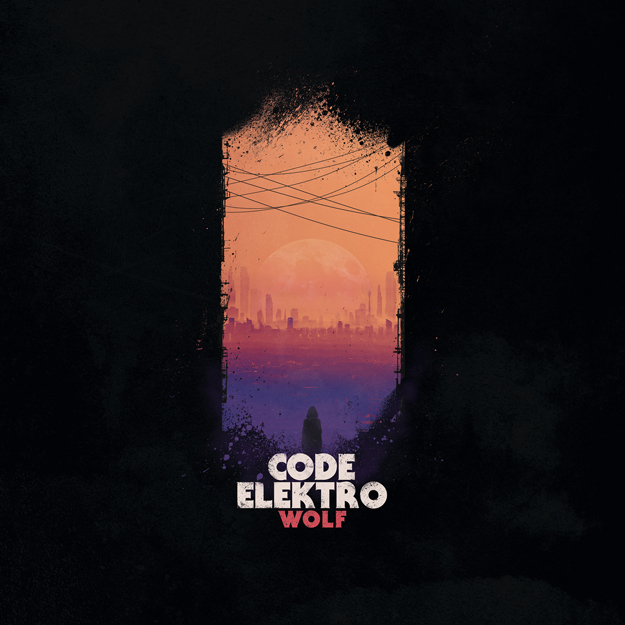 Future-Rocker: First of all, there seems a definite transition in the themes as well as the music. Tell us about this 'WOLF' concept. Are you hiker, or a conservationist? Or do you just like Scandinavia?!

‘Wolf’ is a concept album. The album is about how a wolf can be dangerous - but also free. Furthermore, there’s a theme of travel throughout the album. Starting in the wolf den and the initiation ritual - and then moving though the landscape, the night and the city. And the album ends with a transition to something new. I wanted the sounds to have a more human or ”organic” feel. Not as clean as my previous album, ”Superstrings”. And I play around a little more with the dynamics.

I am sensing an actual storyline that plays in your head. Would you like to write movies too, or just score them?

It would be great to work with some kind of story and combining it with my music. I have always wanted to score a movie. But not just any movie – it will have to fit into the Code Elektro universe.

On the new album, you have the customary atmospherics that are underscored by your trademark pulsing synths, but I am detecting a bit of a rock vibe developing, with some crunching riffs, and very tasteful 80s-style guitar shredding to add to the dynamics, as well as loud drums. Would you be happy if the 'Classic Rock', AOR, or Prog guys started following you?

I love rock music and I started out playing bass in rock bands as a young kid. So yes!

Is the rock aspect something you'd like to develop? Maybe do a more '80s Transformers'-style sonic assault? ( I emphasize 80s not current Transformers, because the soundtrack album to the animated movie kicked ass! )

Maybe…it can be difficult to plan these things for me. Often they just happen. But from my perspective ‘Wolf’ is a little closer to my current vision of Code Elektro. A third album would probably be different too.

I can hear hints of human voices occasionally in the mix...would you ever add a vocalist? Maybe for an album's finale? 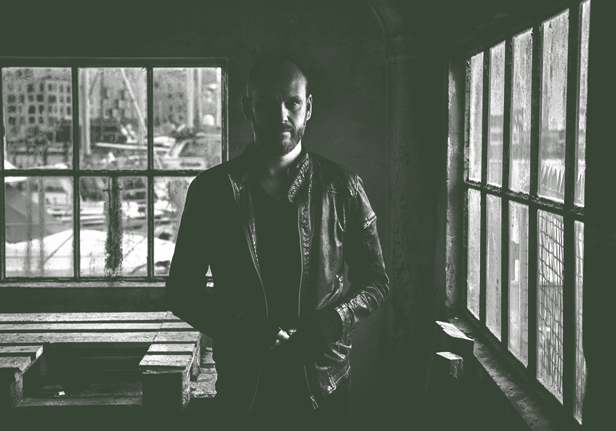 Tell us about being a sound designer. Are you the guy who has to invent sounds for movies or adverts?

Yes. That’s pretty much what I have been doing for the last 10 years. It’s very different from creating music as an artist…but both are fun experiences.

Describe teaching at the Conservatory. Are you inspired by your students? ( I say that because I get very fired-up when i mentor art students ).

That’s the same for me. I love teaching. I learn at least as much as the students…and I like to contribute to the audio community. Back when I started out I almost had to invent everything myself.

If you were asked to join a band, would you? Name some bands you'd love to work with.

Tough question. There’s a lot of great bands out there. But at some point in the future I would like to co-write with other people. I’m planning something – but I can’t talk so much about it yet.

What do you think of the 'SynthWave' movement? It seems like every day there's a new outfit popping up on Twitter, with a chrome logo, some pink neon, and some palm trees!

It’s great to see the rise of the Synthwave scene – and there’s a lot of talented artists out there. A lot of them are great at inventing something new and not just repeating the past…which I think is important.

Recommend some albums by other artists ( any genre ) that you've been listening to, lately.

The Daft Punk TRON soundtrack has a revival with me at the moment. And for some reason I’ve been listening a lot to Black Sabbath the last week or so.

You can't beat listening to Birmingham's finest - thanks for talking to Future-Rocker!

And as we promised, here's a Code Elektro's sampler to try. Enjoy! 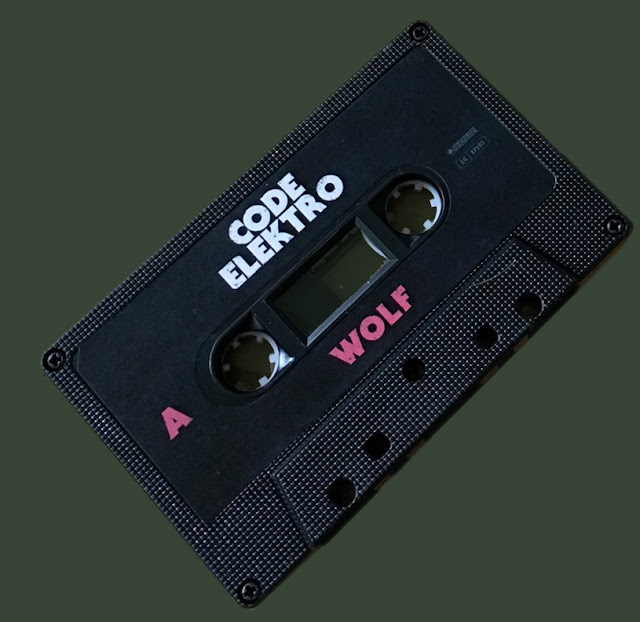 And finally, a few words from the Maestro...